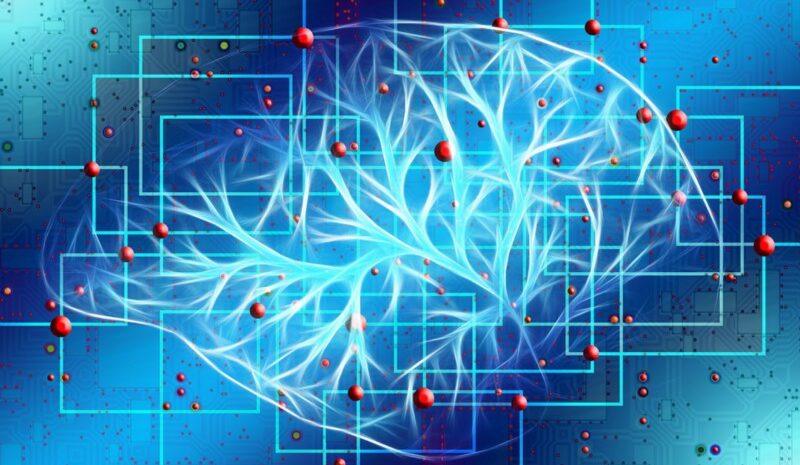 How far has Artificial Intelligence research developed in the past two decades? Global information analytics company Elsevier shares its findings.

The reportâs data shows how China is set to become the global leader in AI research, having already overtaken the U.S. in 2004 and fast closing in on Europeâs lead in that arena. At this rate, the report predicts that the country will become the biggest source of AI research globally within four years.

Key findings from the report include:

Enrico Motta, Professor of Knowledge Technologies at the Open University in the UK, was one of the many experts who contributed to the report. He believes it is the most comprehensive characterization of AI outputs across different sectors delivered so far: âThis report applies extensive text mining and semantic analytics across literature from different sectors to uncover how to more comprehensively define the AI fieldâââessentially using AI to map AI,â he adds.

Of these areas, research in Machine Learning and Probabilistic Reasoning, Neural Networks, and Computer Vision show the largest volume of research output and growth.

Regional findings highlighted in the report:

âWith this comprehensive study of research performance in AI we aim to provide insights into the fieldâs dynamics, trends and parameters, says Dan Olley, Chief Technology Officer at Elsevier. âThe report is not a conclusion, but the start of a discussion on how we best enter the era of AI and increasingly symbiotic technology,â he concludes.

Data used in the report comes from Elsevierâs Scopus, Fingerprint Engine, PlumX, ScienceDirect, and SciVal, RELXâs TotalPatent, and further draws on public sources, including dblp, arXiv, Stanford AI Index, kamishima.net, and Kaggle, as well as datasets provided by the Institute of Automation, Chinese Academy of Science.

Alice Bonasio is a VR and Digital Transformation Consultant and Tech Trendsâ Editor in Chief. She also regularly writes for Fast Company, Ars Technica, Quartz, Wired and others. Connect with her on LinkedIn and follow @alicebonasio on Twitter.