Soon, satellites will be able to watch you everywhere all the time 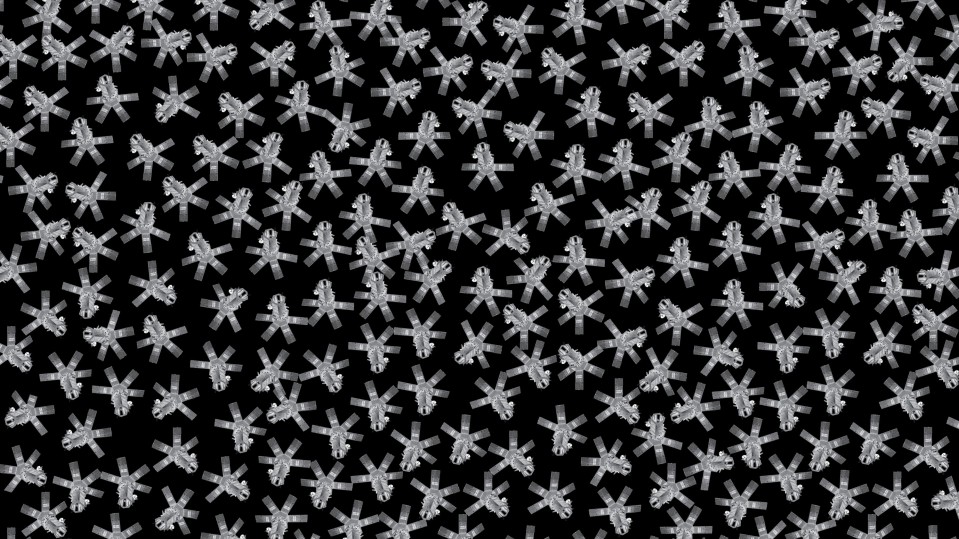 In 2013, police in Grants Pass, Oregon, got a tip that a man named Curtis W. Croft had been illegally growing marijuana in his backyard. So they checked Google Earth. Indeed, the four-month-old satellite image showed neat rows of plants growing on Croftâs property. The cops raided his place and seized 94 plants. 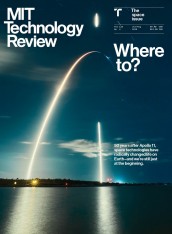 In 2018, Brazilian police in the state of AmapÃ¡ used real-time satellite imagery to detect a spot where trees had been ripped out of the ground. When they showed up, they discovered that the site was being used to illegally produce charcoal, and arrested eight people in connection with the scheme.

Chinese government officials have denied or downplayed the existence of Uighur reeducation camps in Xinjiang province, portraying them as âvocational schools.â But human rights activists have used satellite imagery to show that many of the âschoolsâ are surrounded by watchtowers and razor wire.

Every year, commercially available satellite images are becoming sharper and taken more frequently. In 2008, there were 150 Earth observation satellites in orbit; by now there are 768. Satellite companies donât offer 24-hour real-time surveillance, but if the hype is to be believed, theyâre getting close. Privacy advocates warn that innovation in satellite imagery is outpacing the US governmentâs (to say nothing of the rest of the worldâs) ability to regulate the technology. Unless we impose stricter limits now, they say, one day everyone from ad companies to suspicious spouses to terrorist organizations will have access to tools previously reserved for government spy agencies. Which would mean that at any given moment, anyone could be watching anyone else.

The images keep getting clearer

Commercial satellite imagery is currently in a sweet spot: powerful enough to see a car, but not enough to tell the make and model; collected frequently enough for a farmer to keep tabs on cropsâ health, but not so often that people could track the comings and goings of a neighbor. This anonymity is deliberate. US federal regulations limit images taken by commercial satellites to a resolution of 25 centimeters, or about the length of a manâs shoe. (Military spy satellites can capture images far more granular, although just how much more is classified.)

Ever since 2014, when the National Oceanic and Atmospheric Administration (NOAA) relaxed the limit from 50 to 25 cm, that resolution has been fine enough to satisfy most customers. Investors can predict oil supply from the shadows cast inside oil storage tanks. Farmers can monitor flooding to protect their crops. Human rights organizations have tracked the flows of refugees from Myanmar and Syria.

But satellite imagery is improving in a way that investors and businesses will inevitably want to exploit. The imaging company Planet Labs currently maintains 140 satellites, enough to pass over every place on Earth once a day. Maxar, formerly DigitalGlobe, which launched the first commercial Earth observation satellite in 1997, is building a constellation that will be able to revisit spots 15 times a day. BlackSky Global promises to revisit most major cities up to 70 times a day. That might not be enough to track an individualâs every move, but it would show what times of day someoneâs car is typically in the driveway, for instance.

Some companies are even offering live video from space. As early as 2014, a Silicon Valley startup called SkyBox (later renamed Terra Bella and purchased by Google and then Planet) began touting HD video clips up to 90 seconds long. And a company called EarthNow says it will offer âcontinuous real-timeâ monitoring âwith a delay as short as about one second,â though some think it is overstating its abilities. Everyone is trying to get closer to a âliving map,â says Charlie Loyd of Mapbox, which creates custom maps for companies like Snapchat and the Weather Channel. But it wonât arrive tomorrow, or the next day: âWeâre an extremely long way from high-res, full-time video of the Earth.â

Some of the most radical developments in Earth observation involve not traditional photography but rather radar sensing and hyperspectral images, which capture electromagnetic wavelengths outside the visible spectrum. Clouds can hide the ground in visible light, but satellites can penetrate them using synthetic aperture radar, which emits a signal that bounces off the sensed object and back to the satellite. It can determine the height of an object down to a millimeter. NASA has used synthetic aperture radar since the 1970s, but the fact that the US approved it for commercial use only last year is testament to its powerâand political sensitivity. (In 1978, military officials supposedly blocked the release of radar satellite images that revealed the location of American nuclear submarines.)