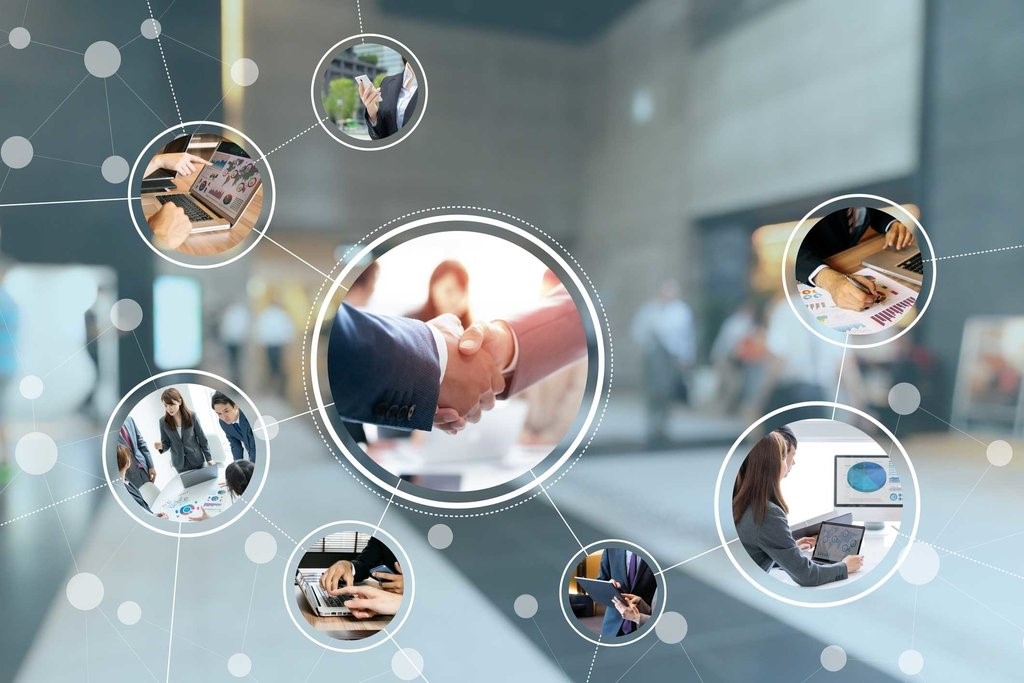 INTERNET MEDIA EMPLOYMENT HAS TRIPLED OVER THE PAST DECADE

Overall, U.S. media employment has fallen by 20,000 jobs since 2009.Â
Â Â Â Â Â
Whatâs up in media jobs? Internet media. Whatâs down? Everything else.

Internet media over the past decade surpassed TV, radio, magazines and newspapersÂ to become the biggest employment sector in media.

Employment at internet media firms has more than tripled to 277,000 jobs since the Great Recession ended in June 2009, according to Ad Age Datacenterâs analysis of job figures from the Bureau of Labor Statistics. Over that period, internet mediaâs share of U.S. media jobs has surged to 36 percent from 11 percent.

The big losses came in print media. Newspapersâ share of U.S. media jobs tumbled to 17 percent from 35 percent. Magazines now account for 11 percent of media jobs, down from 16 percent in 2009.

The economic expansion began in summer 2009, but there was no recovery for newspapers. The U.S. newspaper industry since 2009 has slashed employment 52 percent, cutting nearly 144,000 jobs.

The media jobs pie is shrinking. But the internetâs slice is only getting bigger.